This group worked in teams, international ones or of the same nationality, depending on the activities. The aim was to raise their awareness about importance of foreign languages learning for employability. They also created a scenario of workshop for children and young students about the topic of the project. During their stay in Romania they had a chance to learn simple expressions in languages of participating countries and discover similarities and differences between them.

The ” Multilingual together” objectives was about to:
Kategorie: AktualnościProjekty międzynarodowe 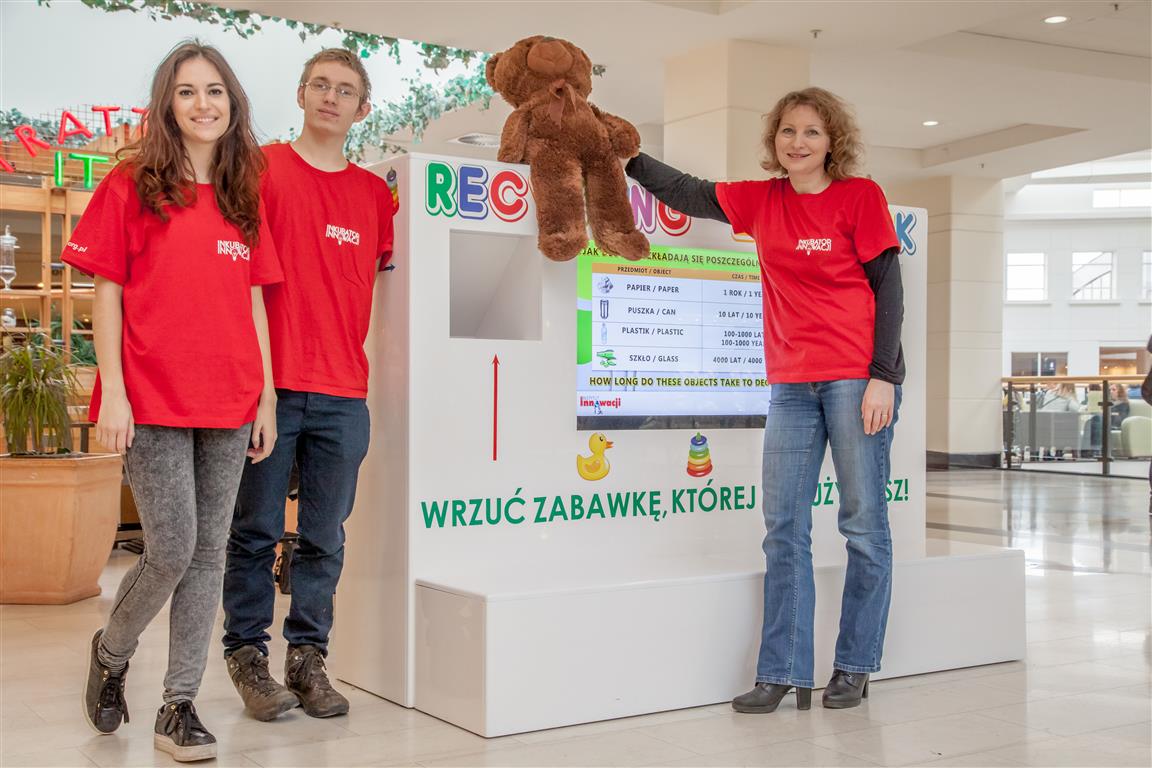 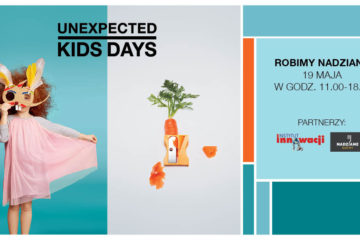